Think you know college sports? Brag House gives players a FREE chance to test their sports acumen to win cash and prizes. To get ready for each week, our in house expert Shea Freeman analyzes each AP Top 25 team and what to expect for the weekend; gives you his picks and predictions; and tries to help make sense of the crazy weekend that just happened. Make sure you subscribe now for Brag House launch details and to get on the right side of the week!

1. LSU Rolls Tide in Tuscaloosa behind Burrow’s big game. The Game of the Year definitely lived up to the hype as LSU went into Alabama and came away with a thrilling 46-41 win. Early on it looked like the Tigers were going to run away with it as Alabama seemingly had no answer for Joe Burrow. The clear cut favorite for the Heisman went 18/20 for 270 yards and three scores in the first half and finished the game with 393 yards, while Clyde Edwards Hellaire (3 scores) carried the load in the second half. You gotta give credit to the Tide, though, especially Tua Tagovailoa who played the game with a sprained ankle and still managed to throw for 400 yards and 4 touchdowns. They made a push late but early turnovers in a bad first half is what cost them this game, which will likely Keep them out of the SEC championship. Not playing in the conference title game will definitely hurt them, but they still have a chance to finish out the season strong and if their only loss is to arguably the best team in the nation, that could be all they need to convince the committee that they deserve that 4th playoff spot.

2. Minnesota upsets Penn State, makes serious Big Ten 10 title run. The first big game of the day was a big win for Minnesota and they did so in convincing fashion, dominating Penn State throughout the day en route to a 31-26 win at home.. Gophers QB Tanner Morgan put up his best game of the season, throwing 3 touchdowns and no picks while WR Rashod Bateman had a monster day of his own with 7 catches for 203 yards and a score. The Nittany Lions struggled mightily in the first half before picking it up after halftime, but the Minnesota defense picked off QB Sean Clifford 3 times, including late in the fourth quarter to seal the game. It’s a huge loss for Penn State, who still have Ohio State left on the schedule and are likely eliminated form Big 10 contention. Minnesota, meanwhile, needs a win against Wisconsin and they are going to play for the Big 10 title. With the way they looked today, you gotta assume they’ll be ready for the Badgers and look to keep their dream season rolling.

3. Ohio State destroys Maryland without star DE Chase Young Ohio State is just ridiculously good. They lost star DE Chase Young to a suspension but that did not slow down the Buckeyes’ top ranked defense one bit. Sure, Maryland scored twice (late) but the Terps were held to 139 total yards on the day and were down 42-0 at halftime. As for the offense, Justin Fields threw for 200 yards and had 4 touchdowns in the first half and sat for the majority do the second half. Even with the starters out, this team put up 30 more points in the 2nd half to win 73-14 on over 700 yards of total offense. That’s just insane. After one week in the top spot of the CFB Playoff Ranks, Ohio State proved why they are far and away the best team in college football. The competition will get a little stiffer with games against Penn State and Michigan, but at this point it’s really hard to bet against this team.

4. Oklahoma, Baylor survive wild upset bids to stay atop the Big 12. Jalen hurts had 5 touchdowns in the first half against Iowa State and was looking like a sure thing Heisman candidate. However, his lone interception of the game came at a terrible time. As the Sooner defense allowed Iowa State to come back from a 21 point deficit, the interception capped off a crazy drive where the Cyclones scored a potential game tying touchdown to win... but instead went for two and didn’t get it! Somehow, someway, the Sooner survived this game and I can’t understand how. In fact, the Sooners (somewhat controversial) interception on the two point conversion was the first interception since September and it couldn’t have come at a better time. Meanwhile, Baylor escaped another 3OT game with a win against TCU and boy was it ugly. The score was 9-9 at the end of regulation but Charlie Brewer had 3 scores in OT to squeak out a win for the Bears. The one positive you can take away from this is that they don’t quit but man are they tough to watch week in and week out. These two are set to square off next Saturday in what might decide the Big 12, but it’s hard to tell if either of these teams will make the final four (please God, not Baylor!).

5. Clemson routs NC State, but Wake’s loss hurts their schedule. Clemson can’t help it if the other teams in the ACC aren’t any good. Week in and week out, the conference has struggled to find that second team that can compete with the Tigers but so far no team has been able to keep up the consistency. Wake Forest found themselves back in the top 25 but fell to Virginia Tech 36-17 and will probably drop out of the ranks come Tuesday. That’s a huge blow for Clemson. A Wake win would’ve set up a ranked matchup for this coming Saturday, the first ranked ACC matchup this season. As it stands now, Clemson could run the table and go undefeated without facing a ranked opponent all year. If they were to somehow lose one of these upcoming games, it would seriously put their playoff hopes in jeopardy. Again, it’s not their fault if the other teams aren’t as consistent but it would help their case if they were.
Other News and Notes

Georgia shuts out Missouri, eyes SEC Championship game. The Bulldogs got a big win at home this Saturday, taking down Missouri 27-0 and setting the stage for them to take the SEC East crown. While the offense once again struggled at times against the Tigers defense — they only scored two touchdowns, once in the first and late in the fourth — it was enough to hold down the fort and get the victory. It helps when your defense is playing at top form, and no defense in the history of college football is doing what Georgia is currently doing. Fun fact of the day: this Dawgs defense has not allowed a single rushing touchdown all year, the only team in FBS history to do so. If the offense could pick up the slack, especially Fromm, this team has the potential to make the playoffs. However, this weekend’s matchup at Auburn is going to the toughest challenge they will face all year and if they want to keep their playoff hopes alive, they’ll need to keep their rushing touchdown streak alive as well.

Notre Dame’s offense comes back to life, Irish thump Duke on the road. After a dismal stretch on offense the past few weeks, the Irish finally put up a fight and might have gained new life on the season. Led by QB Ian Book’s four touchdowns — including 139 yards the ground, Notre Dame squashed any talk about an upset (by yours truly) and stay alive for a potential New Year’s Day bowl game. In the previous weeks, the offense couldn’t get anything going, specifically on the ground. This week they made up for it in a big way by putting up 288 rushing yards, nearly 150 more yards than the two previous games combined. While their playoff hopes are pretty much deflated, their win actually helps the case for another potential playoff team: Georgia. Georgia’s biggest win of the year outside of Florida is against the Irish, and if they keep winning it will make that win look even more impressive when the committee has to decide on that fourth team. Not sure if Brian Kelly is a closeted Georgia fan, but Georgia is definitely happy they’re turning it around in South Bend.

Not so bold prediction: Joe Burrow will win the Heisman. For the past couple of weeks, I’ve written about how efficient and, also, unlikely Joe Burrow’s magical season has been. After a statement win against Alabama on the road, it’s pretty clear he’s the front runner for the Heisman at this point. His efficiency running the Tigers offense, the accuracy and timing of his throws, the poise under pressure in late game situations... you can make a list of all of the things you like about Burrow and you could check each one off watching that game. It’s one thing to put up big numbers against a team like Utah State and Vanderbilt, but to do it against a team that dominated you the year prior — and happens to be Alabama — is what gets you into that coveted fraternity of college football stardom. If his performance on Saturday didn’t solidify his place in the race, then maybe I was watching a different game because to me it’s his award to lose.
SF
I love sports. If you’re reading this then you share that same sentiment. There’s nothing quite like watching your favorite team go up against a rival or compete for a championship. It gets even more fun if you can win cash or prizes because of your knowledge! But, do you know what’s better than winning money? Not losing money. Not even having to risk a dime actually! What a concept! We at Brag House think so too! Thus, we have made it easy and accessible for fellow bragger both new and experienced. Worried about losing your hard earned money on a close game? Forget about it! At Brag House, the only currency you need to worry about are Brag Bucks, which we supply, and, of course, bragging rights. So subscribe now to be the first to download when we go live Nov 5th -- and we will give you Brag Buck! Invite your friends or challenge that co-worker you don’t like - And we will give you Brag Bucks! It’s so easy your grandmother could do it, and after she beats you in a head to head matchup maybe she’ll send you some Brag Bucks for Christmas.
Share
0 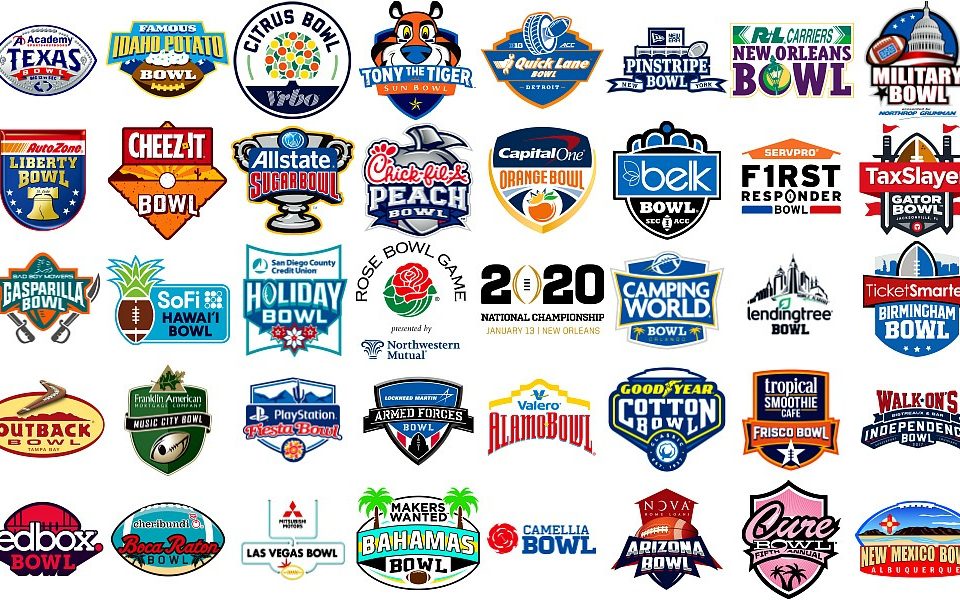 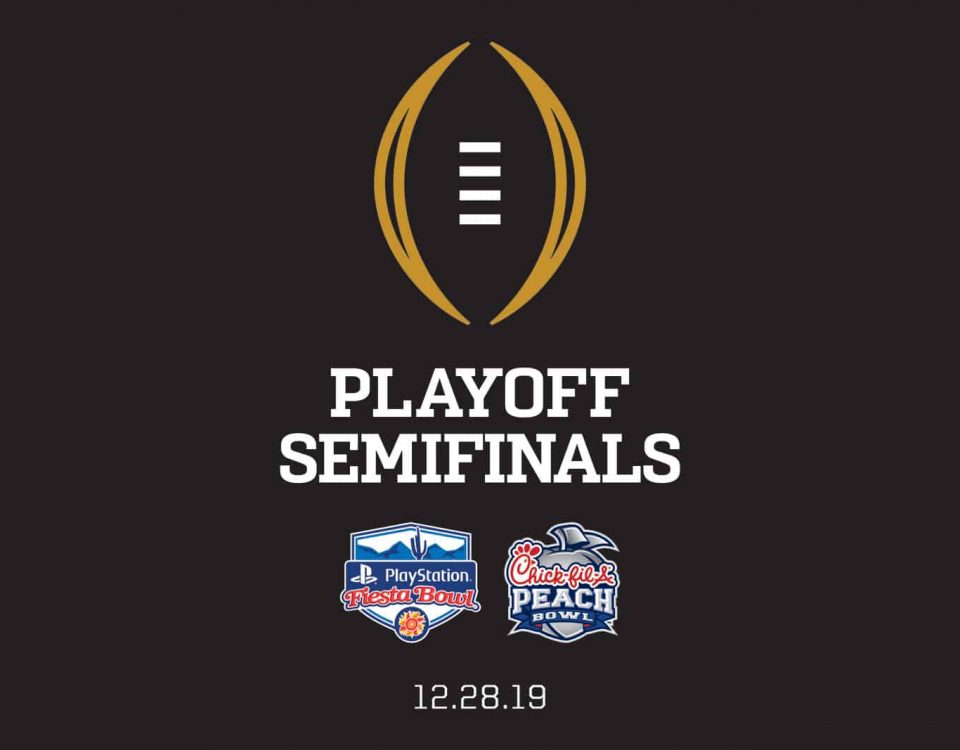 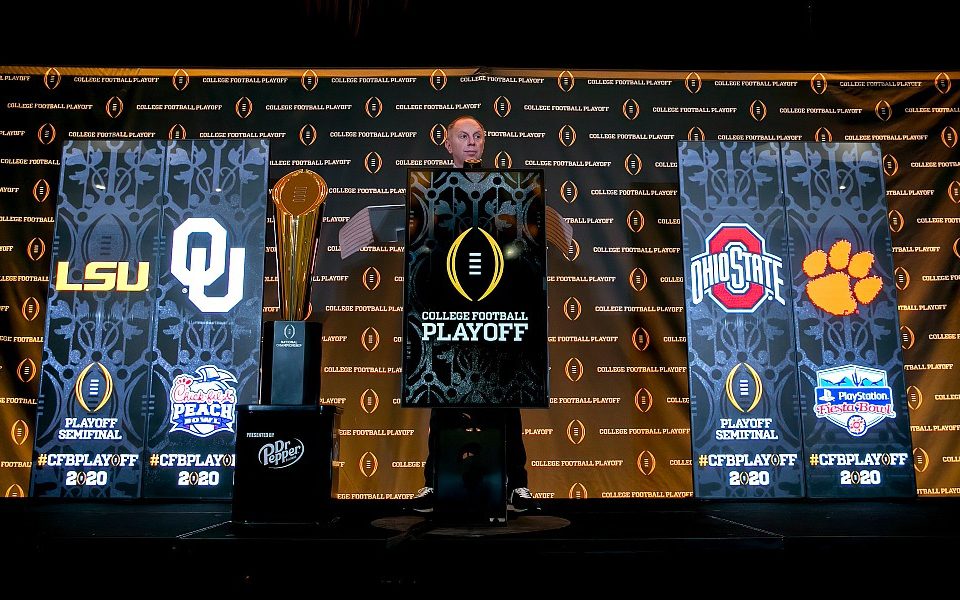